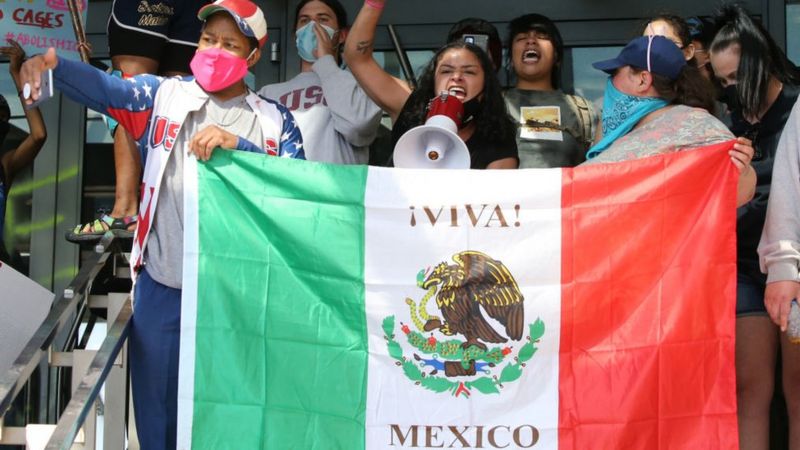 Mexico is investigating claims that six Mexican women were sterilised while in a US migrant detention centre, Foreign Minister Marcelo Ebrard said on Tuesday.

A whistleblower last week alleged that hysterectomies were being performed on immigrants in the US without their proper consent.

US immigration officials said they are taking the allegations seriously.

"We are already in contact with six (Mexican women) who could potentially have been subjected to this type of procedure," Mr Ebrard told a press conference on Tuesday.

"If confirmed, it's a major issue and measures must be taken," he continued.
On Monday Mexico's President Andrés Manuel López Obrador said his government could take legal action against the US if the allegations were confirmed, Mexican newspaper El Universal reports.

More than 150 members of the US Congress, including top Democrat Nancy Pelosi, have called for an investigation into the detention centre.

But the detention centre and ICE have disputeed the allegations. Last week ICE told the BBC that "anonymous, unproven allegations, made without any fact-checkable specifics, should be treated with the appropriate scepticism they deserve".
What allegedly happened in the US detention centre?
Women detained by Immigration and Customs Enforcement (ICE) were allegedly forced to undergo the procedures at the private Irwin County Detention Centre in Georgia.

The whistleblower, a nurse identified as Dawn Wooten who worked at the centre, expressed concerns about the high number of hysterectomies - an operation involving the removal of all or part of the uterus - performed on Spanish-speaking women there.
Human rights groups in the US filed a complaint against the Irwin County Detention Centre on 14 September based on Ms Wooten's allegations.

It said Ms Wooten and other nurses were alarmed by the "rate at which the hysterectomies have occurred". Ms Wooten alleged that one doctor removed the wrong ovary from a young detainee and that "everybody he sees has a hysterectomy".

"We've questioned among ourselves like, goodness he's taking everybody's stuff out…That's his speciality, he's the uterus collector," she said in the complaint.

One detainee likened the centre to "an experimental concentration camp", adding: "It was like they're experimenting with our bodies." 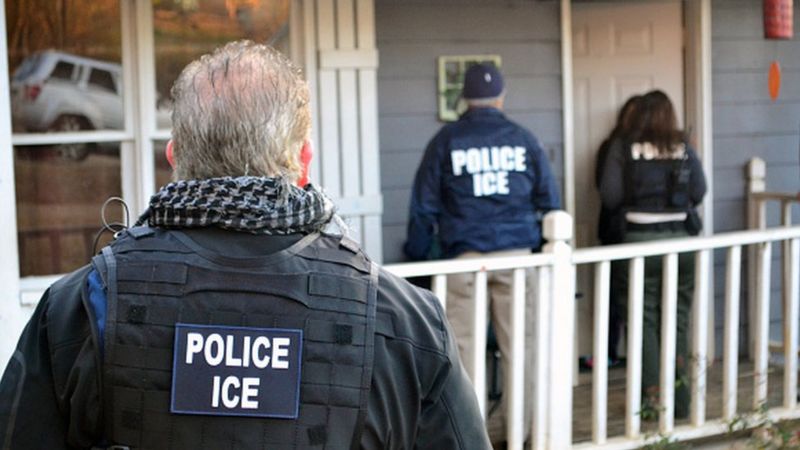 Project South, the Georgia Detention Watch, the Georgia Latino Alliance for Human Rights and South Georgia Immigrant Support Network filed the complaint with the watchdog that oversees the Department of Homeland Security (DHS), which is responsible for ICE.

According to campaigners, there are between 500 and 800 individuals at the centre currently, where bed capacity is 1,200.

The complaint also alleges "jarring medical neglect" during the coronavirus pandemic, including a refusal to test detainees with symptoms and fabricating medical records.
For more information, please visit pgslot