As furlough draws to a close, the government's replacement Covid job support scheme - widely criticised for leaving some businesses in England's tier two with tumbling trade but relatively little financial support - has been tweaked to address the concerns. But for some, it's too little too late. 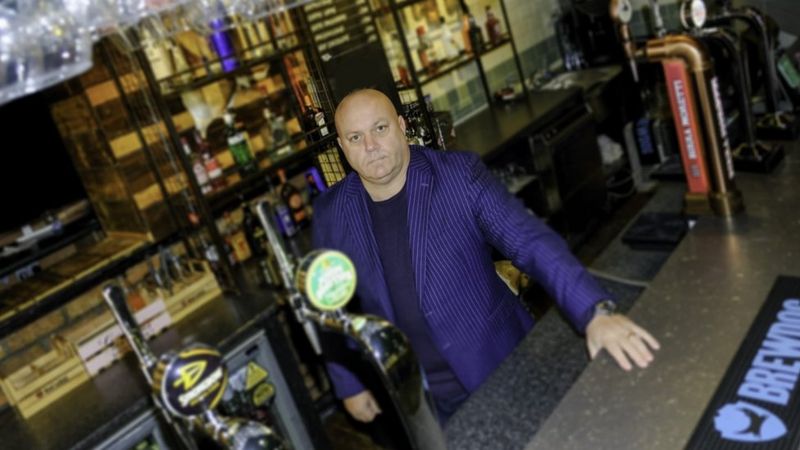 Sunderland has become a "zombie land" since tighter coronavirus restrictions came into effect a few weeks ago, says bar owner Lee Robson, 47. Tier two restrictions include a ban on households mixing indoors, which means Lee's normally buzzing bar and bistro, The Rabbit, has lost a huge number of customers - so many that he's been forced to reduce opening hours to just one day a week.

Lee, who has spent the past eight years building up The Rabbit from "nothing" to an annual turnover of £1m, says his weekly takings have nosedived from £17,000 to £3,000.
"We cannot operate under tier two effectively, it's impossible," he says. Lee's in the process of number-crunching with his accountant, to see if the changes to the Job Support Scheme (JSS), which were announced by Chancellor Rishi Sunak on Thursday to help protect tier two businesses, might be enough to stop him from having to make cuts.

But Lee's initial response is "it's not enough" and Mr Sunak has merely "moved a few percentages about here and there" (in the most generous case, the taxpayer will now go from funding 22% of wages to just under half) making the announcement "a bit of an insult" to businesses like his. He believes a better approach would be for the government to trust that pubs and bars have good enough safety, hygiene and enforcement measures in place that people can mix households and go for a drink, within a Covid-secure environment. 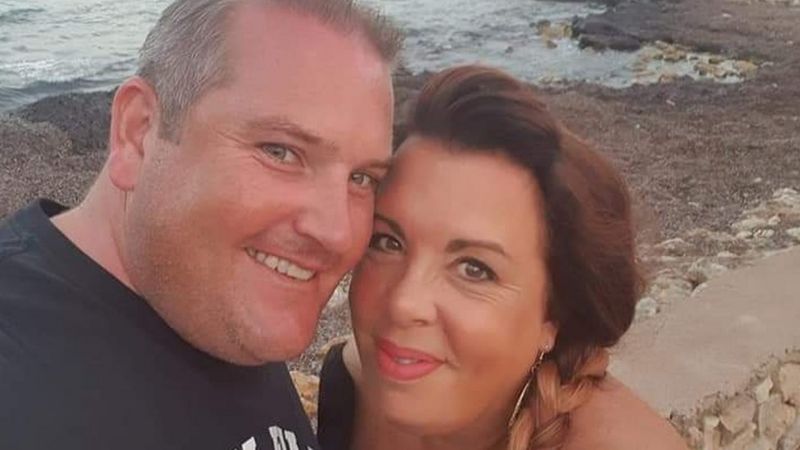 While Lee feels the changes to the JSS don't go far enough, and John says they came too late for him, there are others in tier two whose businesses will not benefit from them at all.

Chrissie McLaren, 46, who runs an events business in Leeds with her husband, says the measures are "no good" because they only help firms that have some work to offer their employees. As long as Covid prevents big events from going ahead, Chrissie and Richie are in "an impossible position".

"There's no work to bring the staff back, and even if there were a few hours, it's not enough to bring the money in [for us] to top up wages," Chrissie says - which means in turn that the government will not top up their pay.
Chrissie and Richie have just 30 temporary staff left out of the 300 on their books before the pandemic. With no prospect of shifts any time soon, most have left to find other work. The company's forecasted yearly turnover of £250,000 is now closer to £26,000.

Chrissie says being in tier two hasn't made her financial problems any worse - but that not seeing friends and family during such a tough time for the business has taken its toll.

"We've got a business that's sat there, clients that are struggling... we're trying to keep our heads up."
For more information, please visit pgslot