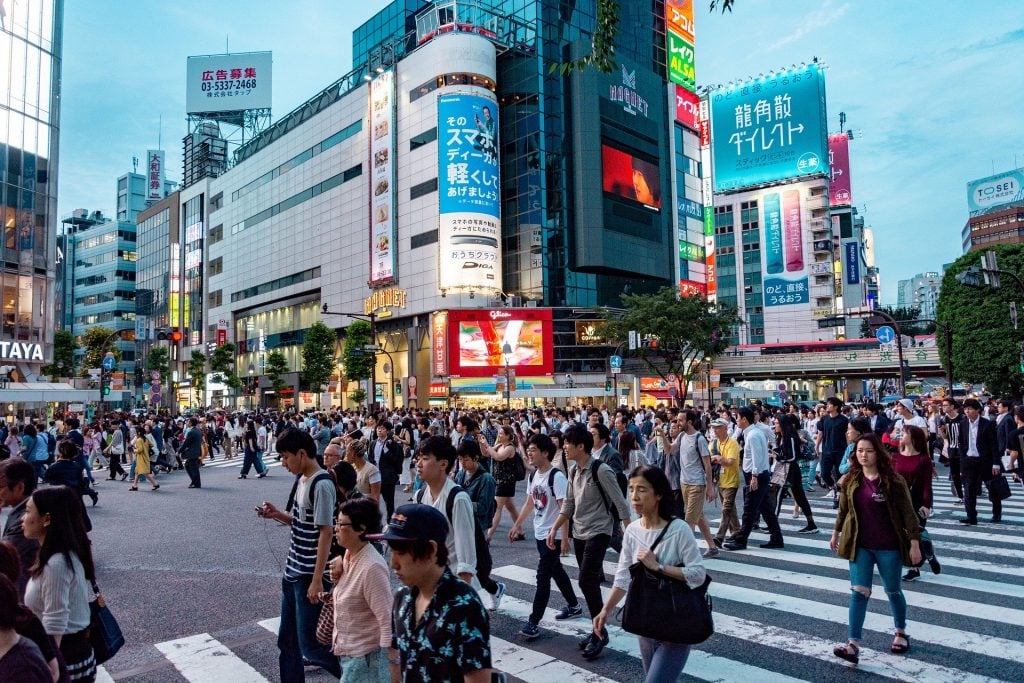 The Nikkei newspaper reported that Mr. Yoshihide Suga, the new Prime Minister of Japan. There are plans to establish a new agency to regulate digital technology. By next autumn The project is considered one of the key agenda of the national reform plan. After Suga took over as Prime Minister Shinzo Abe, who had previously resigned due to health problems.

The report states that The new digital agency will play a key role in transforming governments to be more technology-friendly. And speed up the processes of work that are scattered in many ministries It is expected that the government will set up a committee of experts from the private sector to prepare such arrangements.

Japan's new government plans to propose a digital agency establishment law to the House of Representatives at the January general meeting next year.