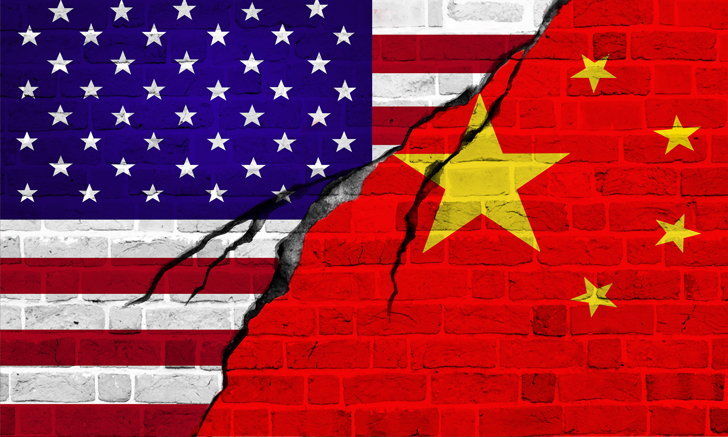 The US government has introduced a new set of export restrictions to control the risk of American technology leaks to China.

Last Friday US Department of Commerce Send letters to American manufacturers and partners of Semiconductor Manufacturing International Corp, or SMIC, China's most advanced chip manufacturing company. For the reason that The equipment sold by American businesses to the chipmaker could be used for military purposes, which is an "unbearable risk."
Under this last command American companies wishing to ship their products to SMIC must apply for a license before they can conduct business.
On Sept. 15, the US government recently introduced a ban on “chip” makers from any country that relies on US technology. They sell their products to Chinese companies Huawei that rely on the parts to manufacture their smartphones and devices. Necessary for the development of 5G networks.
Reuters said SMIC confirmed it had not received any formal notice from the Washington government. About the export restriction order and that the company has no relationship With the Chinese army too
News reports last month indicated a government led by President Trump. Consider adding SMIC to the blacklist. While the company denied in a statement that Their technology is used for military purposes. Ready to announce that it will comply with the rules of the US government That prohibits selling their chips to Huawei so as not to face any punishment.
Although China has always tried to elevate itself to be a leader in the high-tech industry. Domestic manufacturers have not been able to stay at the forefront of global microchip production. SMIC's best-in-class manufacturing process only produces 14-nanometer microchips, behind many generations of technology from Samsung and Taiwan Semiconductor Manufacturing Company, while the company is constantly dependent on US technology and equipment.
Read related news on