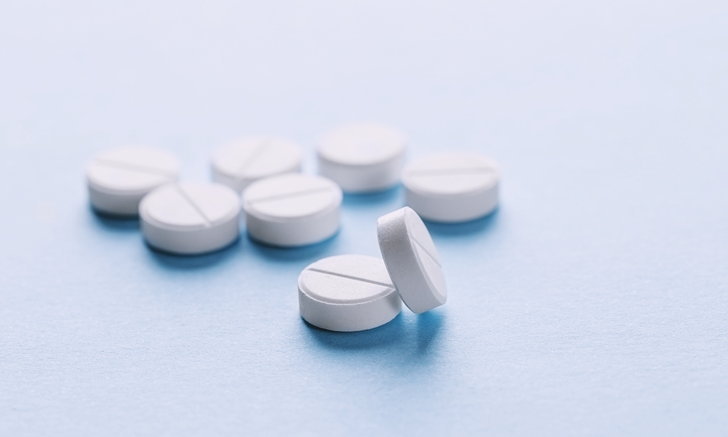 In this life, there is probably no one who has never taken a "pill", right? But have you ever wondered or not That paracetamol (Headache remedy) How do you know that we are having a headache? How do you know if we are allergic to the air? Then have to make our allergies better Is the drug that smart? So how does the medicine we ingest work in the body?
How do the drugs we ingest, know where to go for treatment?
Medicines that we take through the mouth Through the esophagus (Both tablets and water pills) are effective in spot treatment. The mechanism of action of drugs that enters the digestive tract is different from the action of external drugs. By the working process of drugs that are applied externally We can set the exact point where to guess where. If we are wounded We will put the drug in the area where we are wound. In order to provide medicinal effects to relieve pain and heal wounds
But the drugs that we bring into the body by eating The medicine travels into the digestive system. During travel to the stomach and intestines The drug is absorbed almost every organ in the digestive tract. However Each drug has different chemical properties, so the chemical properties of a drug determine where the drug is absorbed more into the bloodstream, but most common drugs are absorbed well and are depleted by the stomach. And small intestine
Medicines that enter the body by eating Whether it's a liquid pill or a pill The drug is dissolved into small molecules and mixed with the liquid in the digestive tract. It is then partially absorbed through the walls of the gastrointestinal tract before entering the bloodstream. The drug is then transported with blood to enter the liver. Which is an important organ involved in drug transformation
Medicines that are absorbed into the bloodstream The drug is distributed through branching blood vessels to all organs in the body. Which there are many components of blood But the key elements Including water and protein Some drug properties will bind to proteins in the blood. While some drugs have chemical constituents that do not bind to blood proteins. The drug is able to seep out of the blood vessels. Into the organs
Drug changes
When the drug enters the body The drug will not remain in its original form. Due to the chemical properties of the drug is dissolved and mixed with various chemicals in the body when it meets other chemical elements in the body, they react. The drug can be transformed into another substance.
“The liver” is an organ that plays an important role in the transformation of the drug. When the drug is absorbed into the bloodstream Blood also carries drugs to the liver. The drug that passes through the liver is transformed. May begin to wear off (Prepare to excrete) has an increased effect. Or may turn into a toxic effect on the body as well (As seen by the drug label that "This drug should not be taken more than ... days Because it will affect the function of the liver "that)
The broken up drug is absorbed into the bloodstream. Change of action Medicines in the blood are transported throughout the body. But when the blood takes the drug to the point where we have symptoms (Or where the drug must be active), chemical properties in the drug will work in areas where we have symptoms. By reacting with symptomatic areas of the body เกมส์ สล็อต ออนไลน์ Which will stop or inhibit the symptoms that the body shows The brain then directs the said illness to improve. Therefore can relieve the symptoms of the illness

Similar topics
» Do you wonder? The drug we take, why do you know where to work?
»  How does the US political system work?
» What Is A Dark Web Scan And Does It Actually Work?