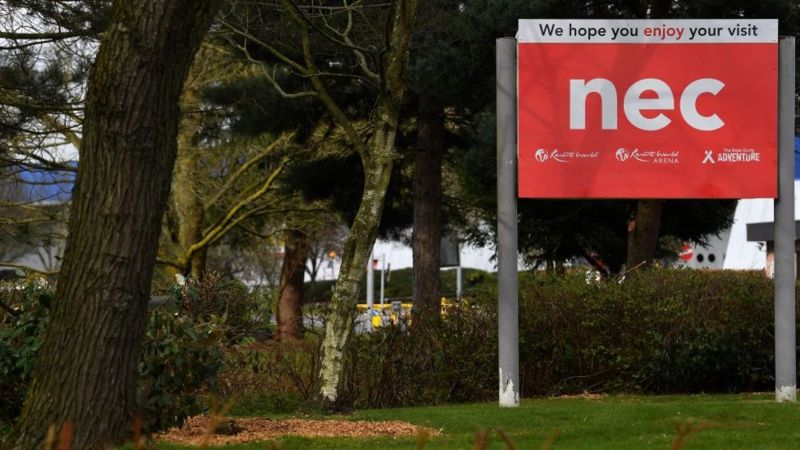 About 450 jobs are to be cut at the NEC Group which has reported "almost zero revenue" due to coronavirus.
The Birmingham-based firm runs five venues including the National Exhibition Centre, Resorts World Arena and International Convention Centre.
Proposed redundancies equate to 55% of its permanent workforce.
The group said the decision had been "extremely difficult", but it had no option but to "reduce our cost base significantly". 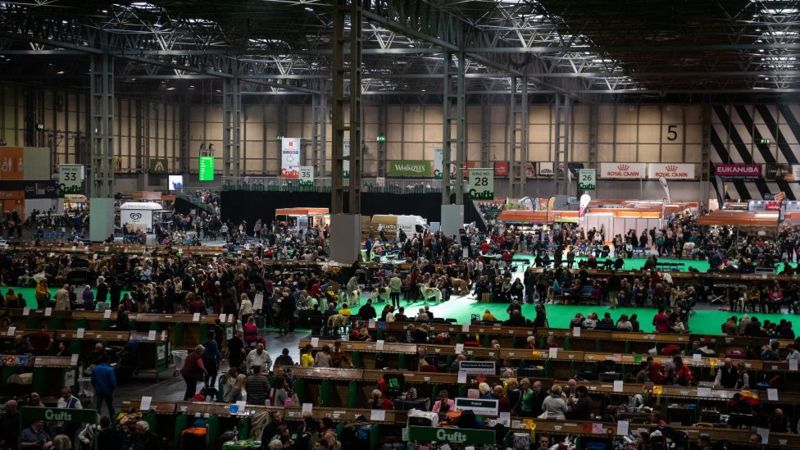 Before the pandemic, it said annual revenues stood at £160m, but these had dropped to almost nothing since mid-March and the group had
also been unable to access the government's Job Support Scheme.
Bosses were hoping to reopen for trade exhibitions and conferences from the start of this month, with strict safety measures in place,
but this has been prevented due to new restrictions.
Paul Thandi, the group's CEO, said it was "a major blow".
Without being able to access emergency funds from the government, the business was in an "unsustainable position," he said. 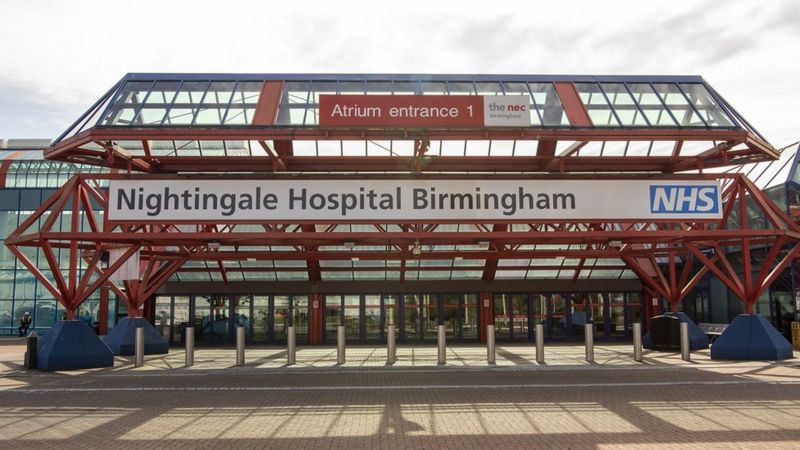