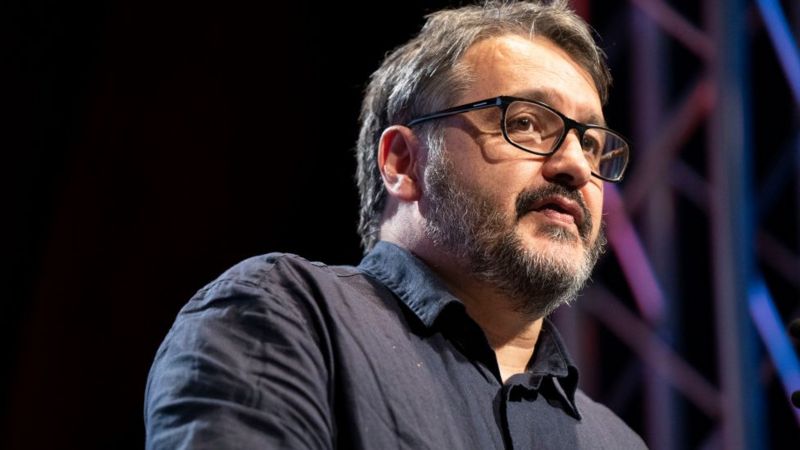 The director and co-founder of the Hay literary festival has been suspended after a complaint by a member of staff.
Peter Florence was suspended at the start of October pending the outcome of grievance proceedings, the festival has confirmed.
Mr Florence set up the festival with his parents in 1988. It is one of the biggest events in world literature.
The matter is unrelated to a claim that a festival employee was sexually assaulted by a senior Gulf royal.
The Hay Festival has attracted many leading writers and public figures to Hay-on-Wye, in Powys, including former US President Bill Clinton, who called it the "Woodstock of the mind".
Mr Florence was made a CBE in 2018 for services to literature and charity, and he chaired the jury of the 2019 Man Booker Prize for Fiction.
Caroline Michel, the festival chairwoman, said Mr Florence had been signed off sick, which had delayed the conclusion of the grievance procedure.
Tania Hudson has been appointed interim chief executive, alongside the international director, Cristina Fuentes La Roche. 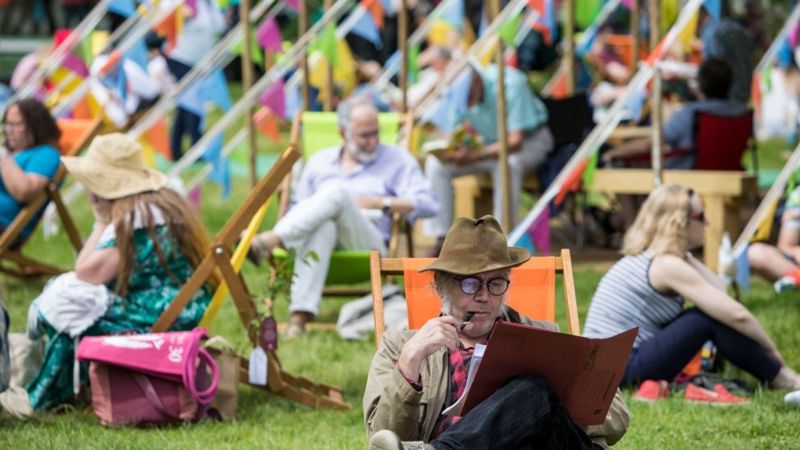 Ms Michel added: "The Hay Festival Board would like to reassure all supporters and sponsors that the festival is in good hands.
"We are not at liberty to offer any further comment on personnel issues until this matter is resolved."
For more information, please visit pgslot