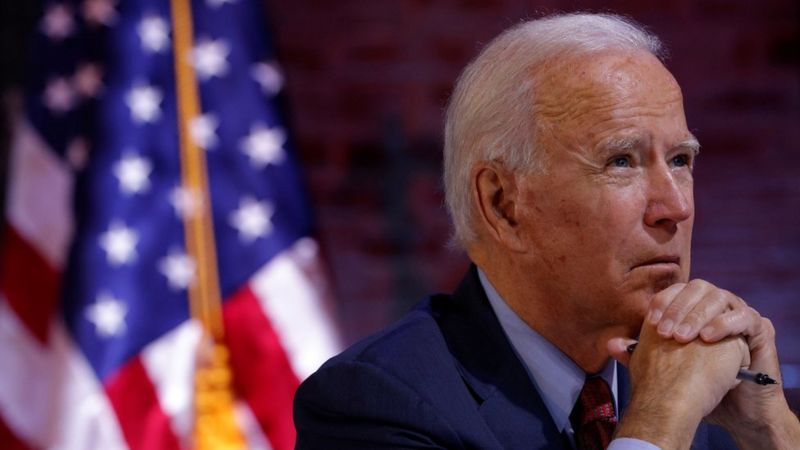 His plans for the next four years are likely to confront the challenge of a divided government, however, as Republicans
claimed key victories in Congress. It's a situation that many analysts say leaves the most ambitious parts of his agenda
dead on arrival.

Here are five questions facing him when it comes to the US economy.

1. How will he save the US economy?
For months, economists have pleaded with Washington to fund more coronavirus relief. But talks have been at an
impasse, as Republicans reject the size of the spending plans put forward by Democrats, despite some pressure from
Mr Trump for his party to compromise.

Republicans have indicated they will strike a deal before Mr Biden enters office, claiming a final win for Mr Trump.

But if that deal falls short of Democratic hopes, as is likely, or the recovery starts to falter, how much more will
Mr Biden, who is known for being relatively moderate, seek?

2. How will he address inequality?
As income inequality in the US increases to its highest in more than 50 years, liberals have pressed for higher taxes
on the rich, a proposal that polls suggest is widely supported among the public.

During the campaign, Mr Biden called for reversing parts of the 2017 tax cuts signed by Donald Trump, promising
to raise the rate on corporations from 21% to 28%, among other changes.

Outside groups estimated his plan could raise more than $3tn over the next decade - money that could be welcome
as the pandemic swells America's national debt.

3. Can he convince America to take action on climate change? 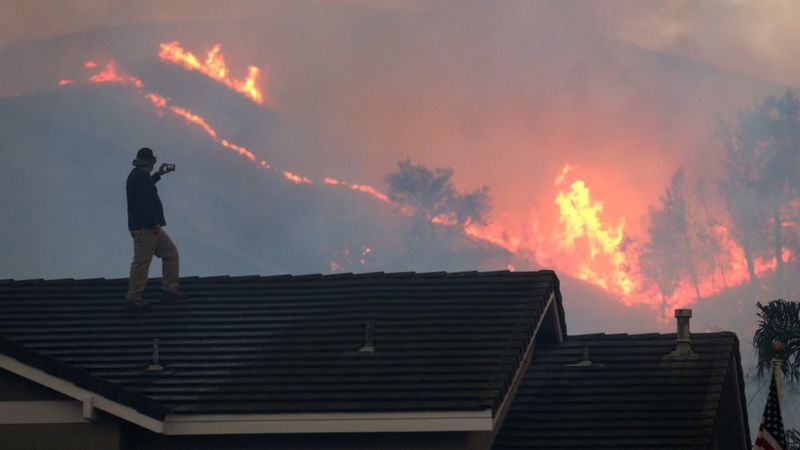 But this spring he returned with a sweeping proposal, crafted with help from some of his former critics,
that has been described as the most ambitious ever put forward by an American presidential candidate. 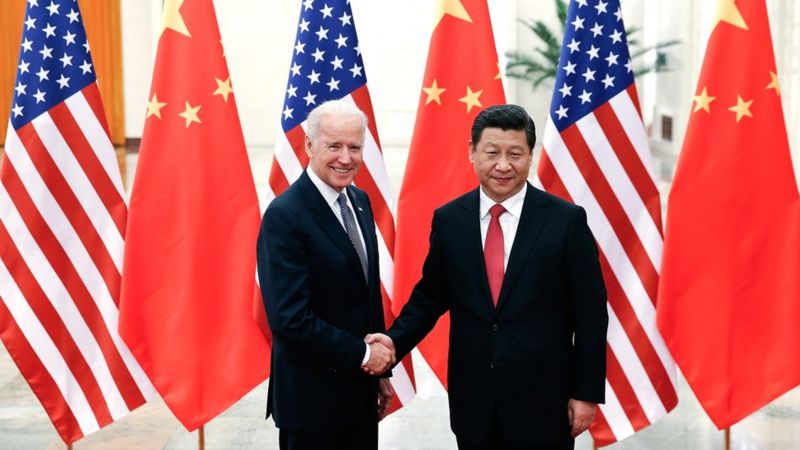 There's little doubt Mr Biden will seek a reset, re-asserting America's role as an ally and leader on the world stage,
but how much will the substance differ?

When it comes to China, he has pledged "aggressive" action and few expect him to remove the tariffs Trump
imposed on Chinese goods during his trade war anytime soon. As my colleague Karishma Vaswani wrote before
the election, China expects no favours, regardless of the winner.

5. Will he break up Big Tech?
The practices of America's tech giants are under major scrutiny around the world - and at home, where politicians
on the left and right have called for tougher rules in areas such as competition and consumer privacy.

Mr Biden has backed the break-up of companies as a "last resort" and criticised Facebook and others for not doing
enough to police disinformation and other malign content on their platforms. He has said he supports revoking
the US law that protects tech firms from liability for content posted on their platforms.

Do not want to miss the details of this story can be followed here. : slotxo