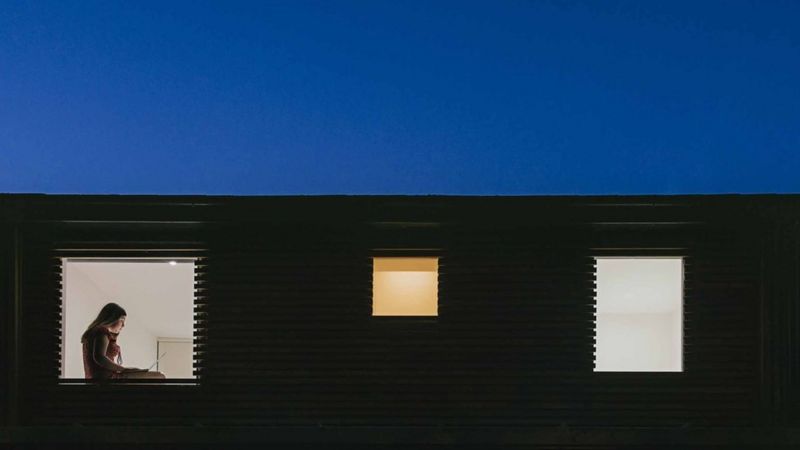 Plaid Cymru has promised to "revolutionise" the way mental health support is provided to young people if it wins May's
Senedd election.

The party says it would establish a network of "one-stop shops" where people could go for support.

According to Plaid Cymru the "fully-costed" policy, based on a model used in New Zealand, would cost £7m.

The scheme, if it went ahead, would initially see 14 hubs set up in unused town centre premises where young people
could seek advice from therapists and counsellors.

"The changes needed in terms of services that are available, and access to them, should be nothing short of
revolutionary," Mr ap Iorwerth said.

"These hubs would offer counselling both by appointment but also - crucially - on a walk-in basis.

He added: "No young person should be left feeling like they have no support, especially following one of the biggest
periods of upheaval in living memory."

Recent reports have said that some young people have struggled to get mental health support.